Login
Not yet registered?

Registration only takes few minutes, Promemoria will check the request forwarded and provide the access data to the reserved area via e-mail.

By registering with Promemoria you will have access to specific contents for your profession.

Please, have a seat

In the beginning it was Thonet No.14. The most-sold and used chair in the world, produced so far in more than 60 million copies. Pure product of the industrial revolution, universal and prototypical in every respect, the Thonet cafè chair is above all a model chair, adaptable to any situation.

Romeo Sozzi does not hide it, the dining chair Bilou Bilou is just his personal interpretation of the cafè Thonet chair.

But where does the name Bilou Bilou come from? Nowhere, from a nonsense pronounced as a joke. Pure carefree fantasy.

It is often laughing that Romeo Sozzi and his collaborators point out things.

Bilou Bilou is a dining chair created in 1999 by Romeo Sozzi. It is "the Chair" with a capital C.

Playing with solids and voids, Bilou Bilou dresses its structure with elastic velvet or nappa leather; materials created specifically to cover the chair soft shapes like a glove, without smudges.

The colors are also striking in Bilou Bilou: velvets with bright colors alternate in the two-color special version of the chair (front and rear of the backrest).

Bilou Bilou is produced in two sizes: standard and large.

As only the best muses can do, Bilou Bilou has entered the hearts and minds of artists and collectors as an object of worship and veneration. For this reason, since 2015, Promemoria has included in its collection new interpretations of the Bilou Bilou chair, by renowned architects and designers from all over the world.

The wide variety of designs and finishes proposed demonstrates the high level of creativity and expertise of all the international professionals involved in the project and, last but not least, the versatility of Bilou Bilou, a chair with a strong and original shape yet able to take on thousands of different souls. 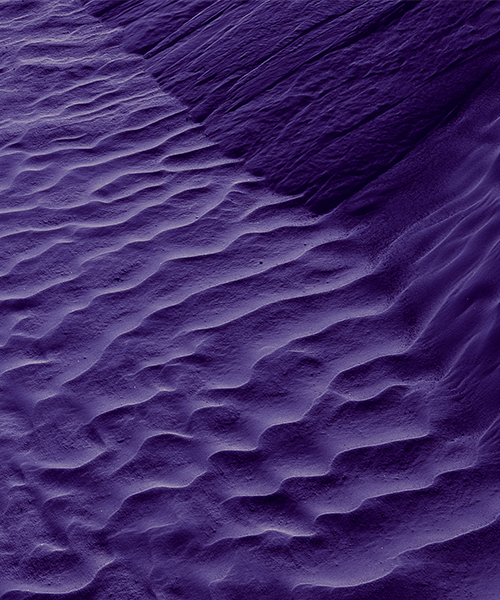 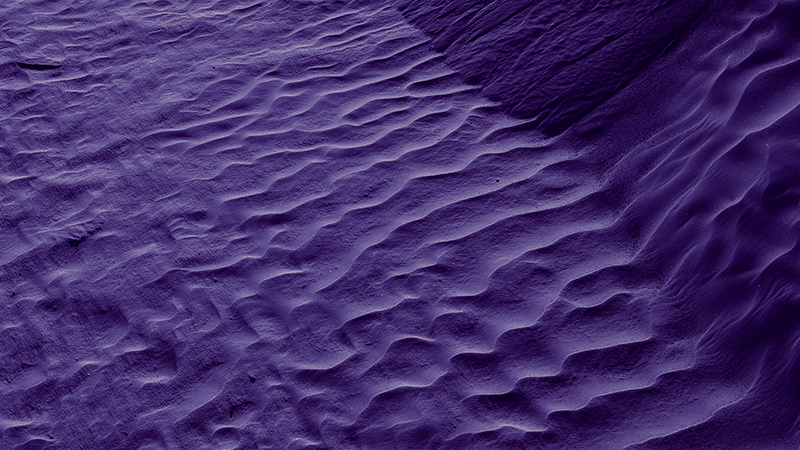 DISCOVER MORE
Respect for your privacy is our priority